In a recent radio interview when Bella Thorne was asked about her relationship with Scott Disick, she said it isn’t sexual. Thorne also admitted being friendly with Kylie and Kendall Jenner and was once very close to Kylie. 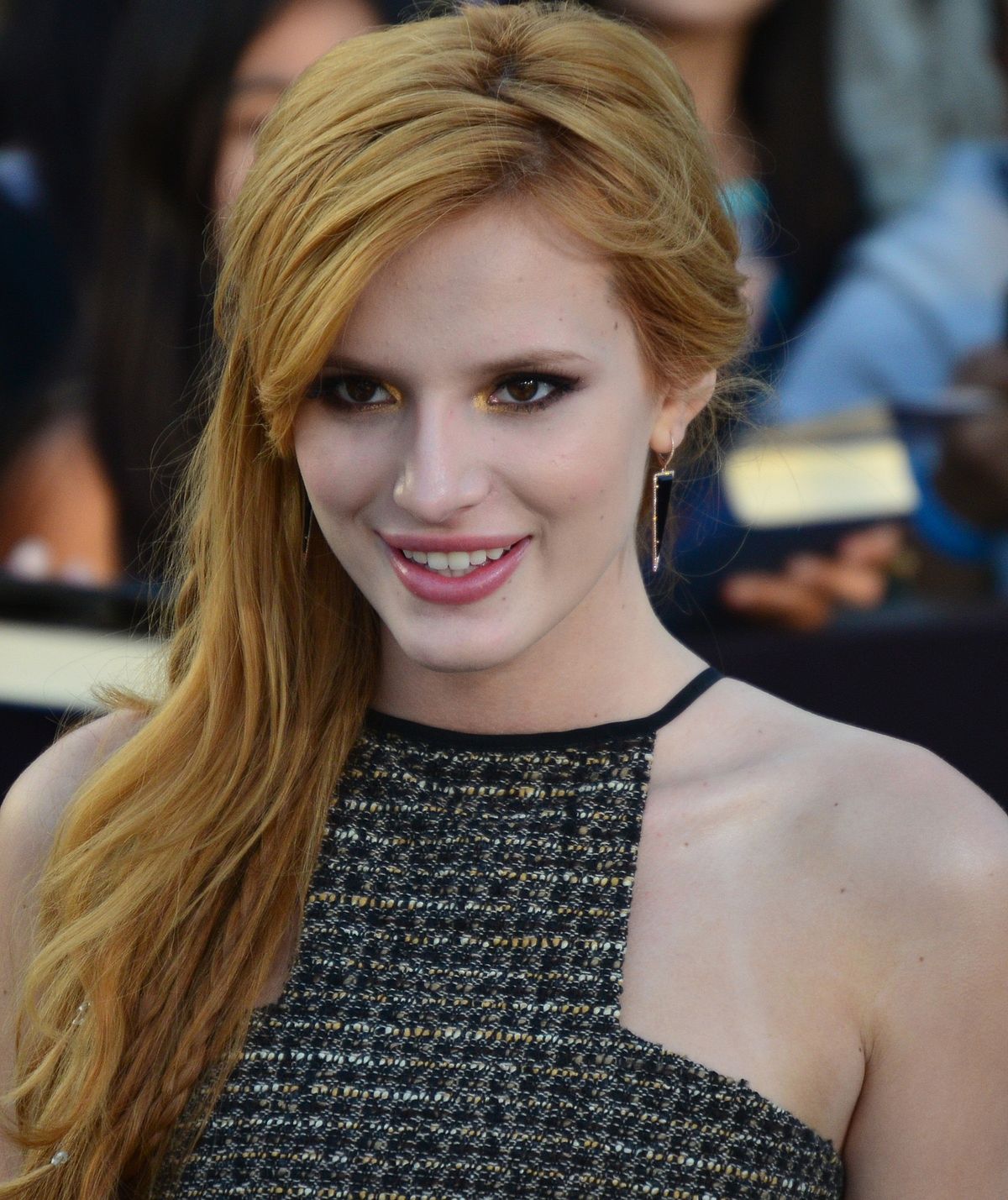 19-year old actress and singer, Bella Thorne, dropped by Jenny McCarthy’s podcast and the discussion was about the men in her life. The conversation began with Gregg Sulkin, Tyler Posey, Charlie Puth, and ended on Scott Disick. When McCarthy asked if Thorne feels pressured by family for being with Disick, she denied it and said it is super chilled. Thorne explained that since the Kardashians have a reality show, they need constant drama. The Duff actress said that Scott is simpler and a lesser dramatic version of the man they show him as on the television.

Scott Disick, 34, is Kourtney Kardashian’s ex. Kourtney and Disick have three children together- Mason, 7, Penelope, 5, and Reign, aged 2. He is seen on episodes of Keeping Up With The Kardashian. The couple is no more together after Scott was caught with a mysterious woman.

Bella Thorne, 19, is an American singer and actress.  Thorne played Ruthy Spivey in the television series My Own Worst Enemy, CeCe Jones on the Disney Channel series Shake It Up, and Tancy Henrickson in the fourth season of Big Love. She has acted in movies like Duff, Perfect High, and Blended.

Thorne has only seen one episode of Keeping Up With The Kardashian when her friends urged her to do for getting to know Scott better. Rather, she chose to get to know him personally.

Curiosity got the better of her and McCarthy asked Thorne if Scott and she were still together. Thorne replied saying that she was never sexually involved in him.

Earlier in an interview with E!Online, Thorne explained the Twitter drama regarding Tyler Posey and Charlie Puth.

Puth mentioned Tyler and Bella in a tweet which was first seen by Bella’s friend Alexa. Puth thought that Tyler and Bella were still together and created a scene out of it. Thorne said she felt bad for Tyler because he likes to stay away from the limelight and was unnecessarily pulled into it.

Despite the confession of them not being together, Thorne and Disick were seen partying in a night club in New York. Thorne made sure that she wasn’t photographer together but are said to be partied till 4 am in the morning. 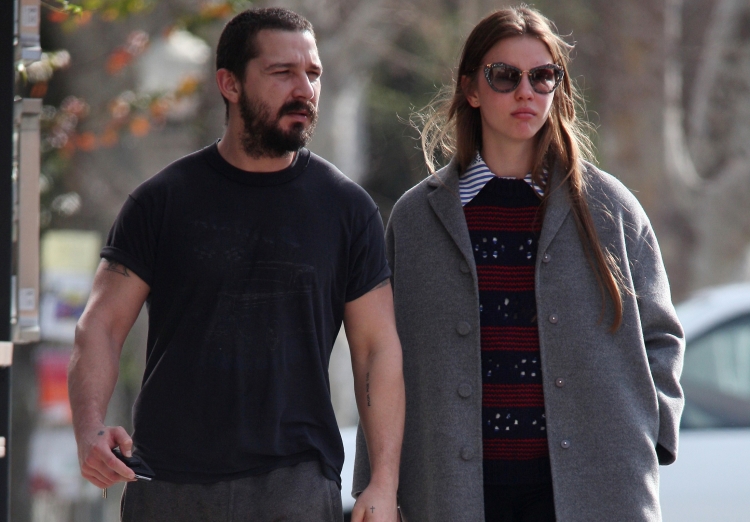