The Lockheed Jetstar remains the only plane yet to be sold. The other two planes, Hound Dog II and Convair 880, which Elvis owned were sold at an auction back in 2015 for a whopping $15 million! Those planes were once displayed at Graceland on loan from the previous owner. After purchasing the Convair 880 in April 1975, Elvis spent a lot of money remodelling and upgrading the plane. In fact, if reports are to be believed, he spent close to $800,000 in upgrades. And, one of the upgrades that were clearly visible was the name of his daughter ¨Lisa Marie¨ emblazoned on the plane. Both the father and the daughter loved this particular model the most and they regularly travelled in it, with the Hound Dog II only used for backup when required.

So, what about the plane on auction? How is the Lockheed Jetstar´s condition? Well, the Lockheed Jetstar isn´t exactly in pristine condition and before its auction, it used to sit outside on the tarmac at an airport in Roswell, New Mexico; it was there for nearly 3 decades! Therefore, it has been exposed to the elements and hasn´t been maintained properly. In fact, it has rusted a bit and is in a sore need for restoration work. In addition to that, the plane can also no longer be flown as it doesn’t have the necessary engines anymore. You also wouldn´t want to be anywhere near the cockpit. On the bright side, the interior passenger area is still in good condition with the interior design remaining the same now to when Elvis used it. You will easily be able to visualise Elvis travelling in the plane that is complete with red velvet seats, shag carpeting and wood paneling on the walls.

What other accessories does the plane boast of? Well, it boasts of a vintage microwave, a vintage television set that was brand new technology during the 60s, and a spacious bathroom that features a large marble sink decorated with gold fixtures and custom wood cabinetry!

Why Legalising Marijuana Could Be Profitable 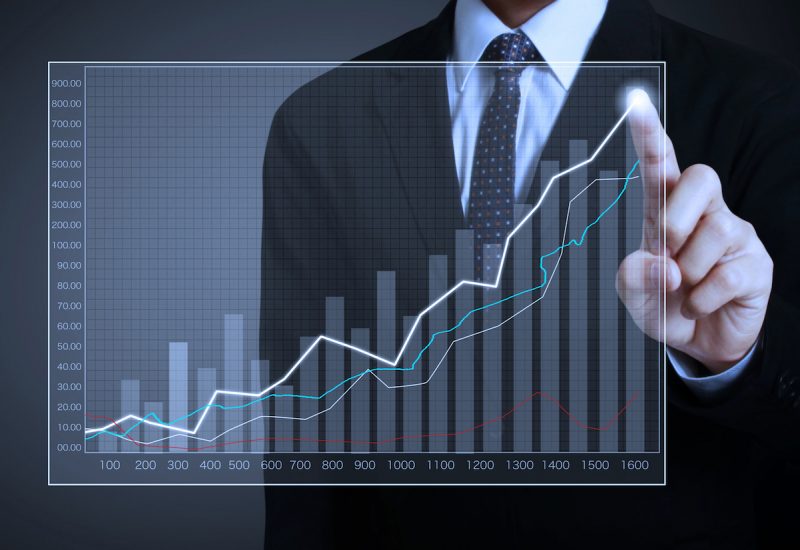 Smart Things To Invest In