You might know many famous twins who’ve made it big and are living their lives to the fullest. Some of the most famous twins are Mary-Kate and Ashley Olsen, Tia and Tamara Mowry, and Benji and Joel Madden. But there are a lot more celebrities who have twins, but the other isn’t famous or isn’t in the showbiz. It is hard to imagine that two people born at the same time have such different lives. One is the world famous sibling, while the other one leads a normal life like us.

Here are six celebrities you didn’t know had a twin sibling: 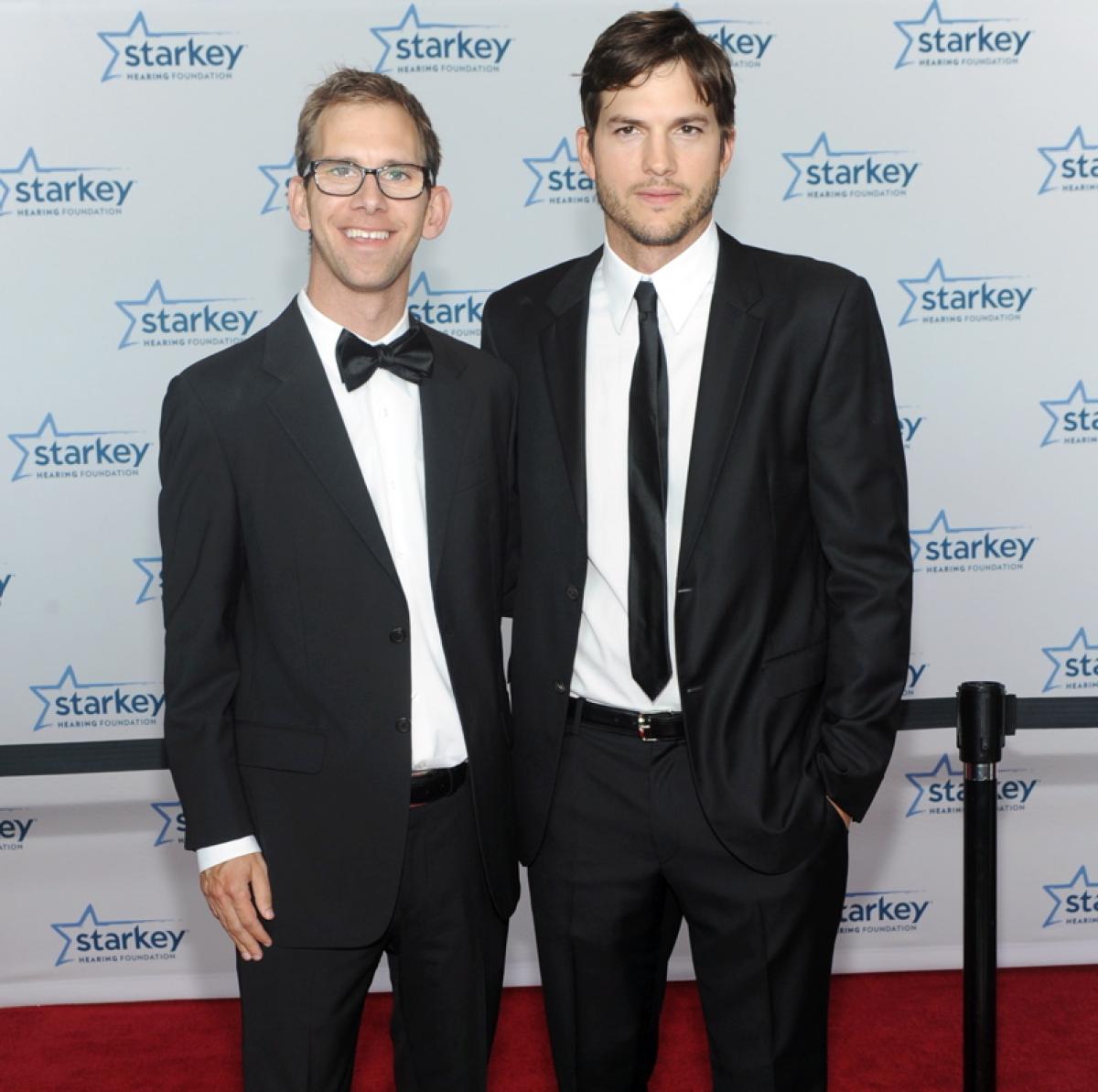 Girls are crazy for his charming looks. Ashton who has spent most of his life walking red carpets has a fraternal twin, Michael. At a young age, Michael was diagnosed with cerebral palsy. He is a motivational speaker and fights for cerebral palsy research funding. Ashton started modelling at an early age to help his brother’s funding. 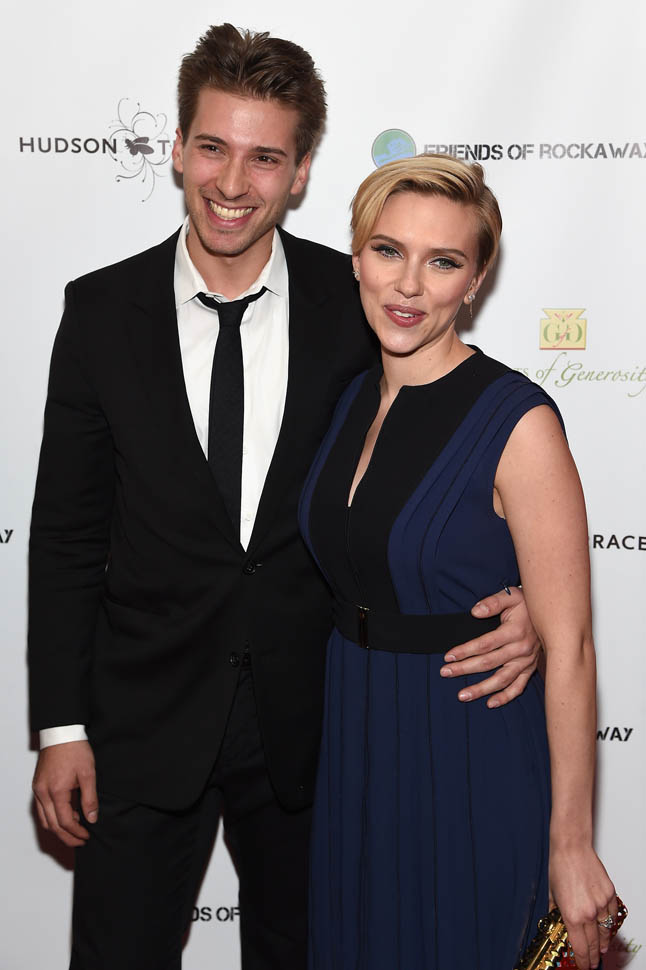 Scarlett has made big in the entertainment industry while her brother, Hunter is making his career in politics. Hunter assists charities and helps in political campaigns. They are one of the most good looking brother-sister duos. 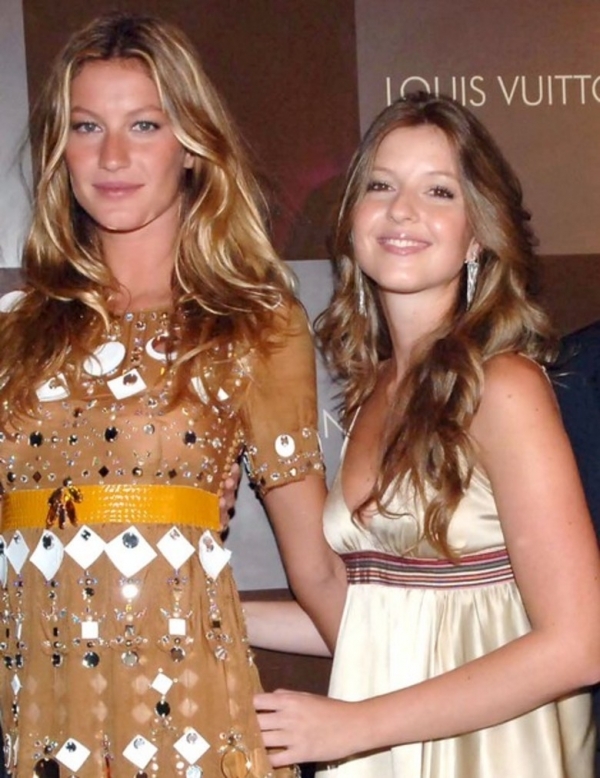 We all know that Gisele is a world famous model. While her fraternal twin is equally beautiful, she chose to stay away from the limelight but doesn’t shy away to attend high profile events. 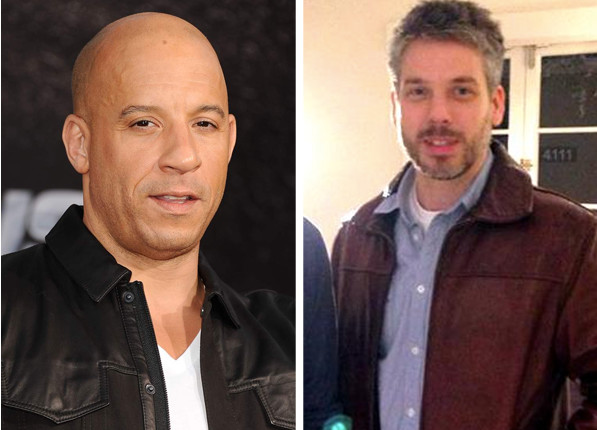 This might come as a surprise for you. But our very favorite, Vin Diesel has a twin brother, Paul who works as a film editor. One chose to charm on the screen while other chose to charm people with his crazy film editing skills. 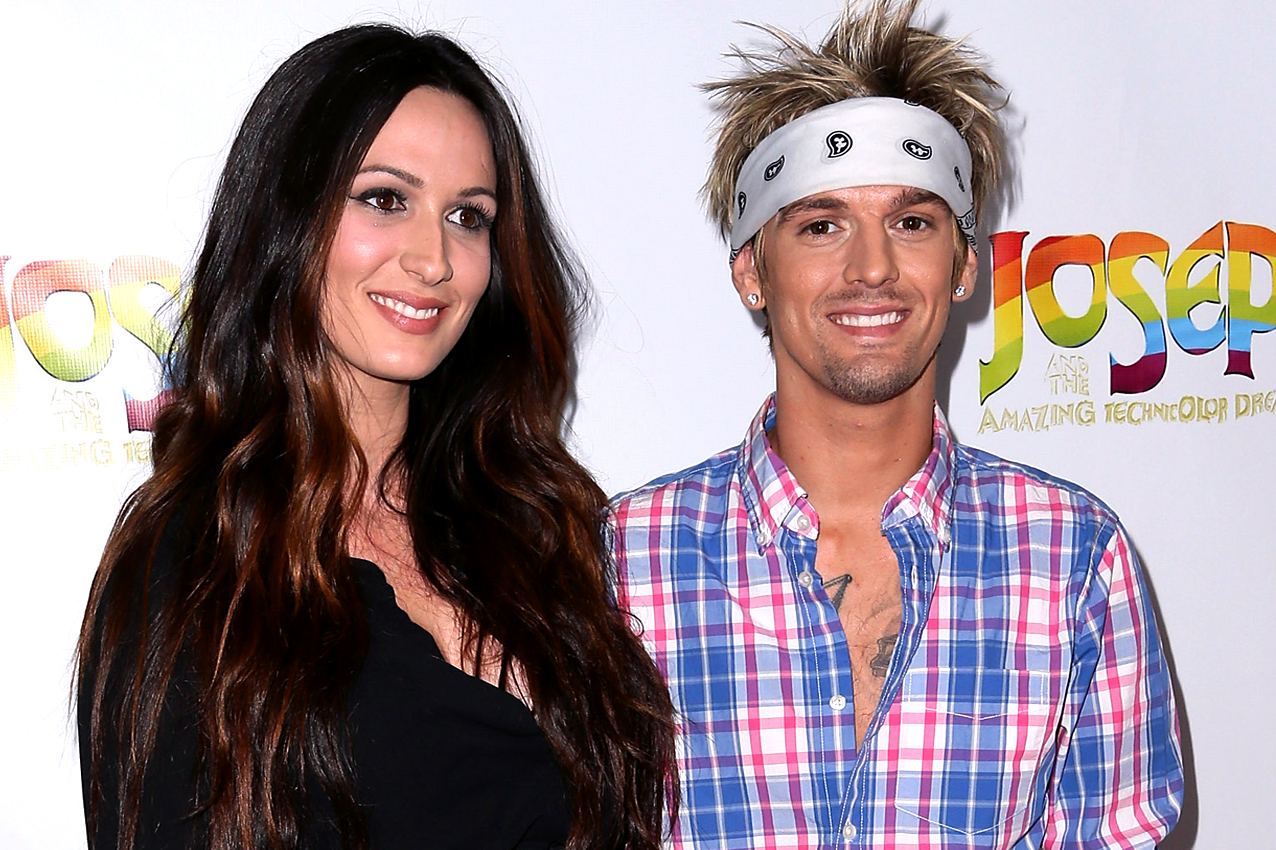 The Carter’s is a big family. Aaron Carter, the ex-teen heartthrob has a twin sister, Angel. They are so close that Aaron walked her down the aisle for her wedding in 2014. The other famous name from this family is Nick Carter who starred in Backstreet Boys. Aaron was recently jailed for DUI and possession of drugs. 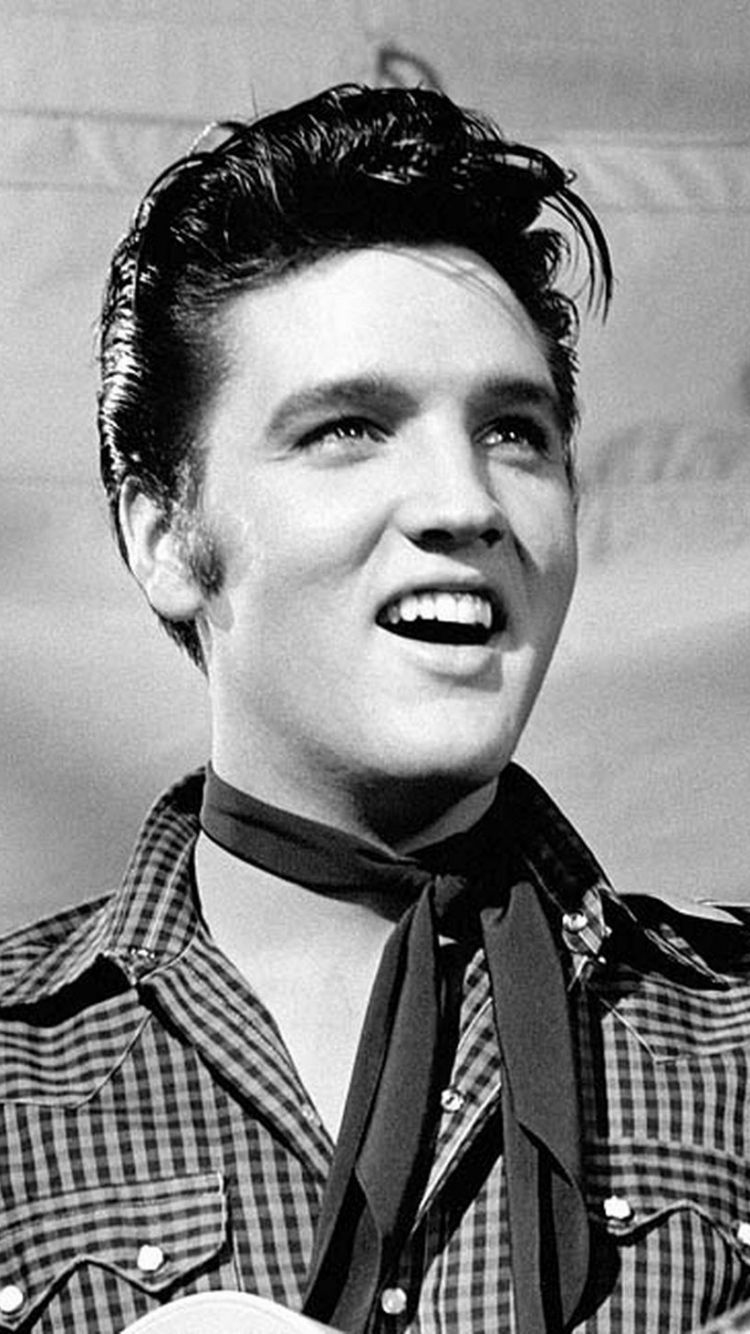 Yes, Elvis Presley had a twin. This pair was separated even before Elvis was born. Unfortunately, Jesse was stillborn 35 minutes before the iconic singer was born. We can imagine how the duo would have conquered the world.