WWE Superstars are often overlooked in the world of sports and entertainment. Is it so because of the wrestling scene being scripted? If that´s not the case, then we don´t understand why professional wrestlers aren´t considered professional athletes. After all, they need to be highly trained, dedicated, and passionate to set foot in the wrestling ring. Basically, they need to have all the attributes a sports person should have in abundance to succeed. Fortunately, the WWE knows the value and importance of their wrestlers and the organization ensures that the athletes are well compensated for their dedication in the ring.

The highest earning wrestler in the world today is Brock Lesnar. In the past year, the man took home an annual paycheck of a whopping $12 million. And, to think that he was only paid $6 million in 2015 tells us that Brock is happily laughing his way to the bank right now, while we discuss if wrestlers deserve recognition for their efforts.

Brock Lesnar isn´t the only wrestler who has a lucrative contract with the WWE; he is followed closely by John Cena. Although he wasn´t very active in the WWE in 2016 owing to his conflicting filming timings, the man still managed to take home a handsome salary of $8 million, with a decrease of only $1.5 million from his paycheck in 2015.

Like John Cena, there is someone else in the WWE who earns a lot despite not being heavily involved in wrestling per say and that man is Triple H. In fact, Triple H actively participated only in the Royal Rumble match, in the Wrestlemania match against Roman Reigns and the Wrestlemania match against Seth Rollins. Prior to taking a break in recent times, Triple H served as the COO of WWE and was able to generate a cool income of $3.8 million.

We don´t need to keep reminiscing the wonderful period of the Attitude era anymore as young, burgeoning wrestlers are getting their push frequently these days. And, the wrestler who has been promoted a lot in recent times remains Roman Reigns. The year, 2016, saw him defending his World Championship title in the Royal Rumble Match; it also saw him main event Wrestlemania for the second consecutive year! He bagged home a handsome salary of $3.5 million for his efforts.

Rounding off the list of the top 5 highest earning wrestlers is Dean Ambrose. He pocketed $2.7 million. The year, 2016, saw him become a Money in the Bank winner and a World Champion. Hence, it was definitely a good year for him career-wise. 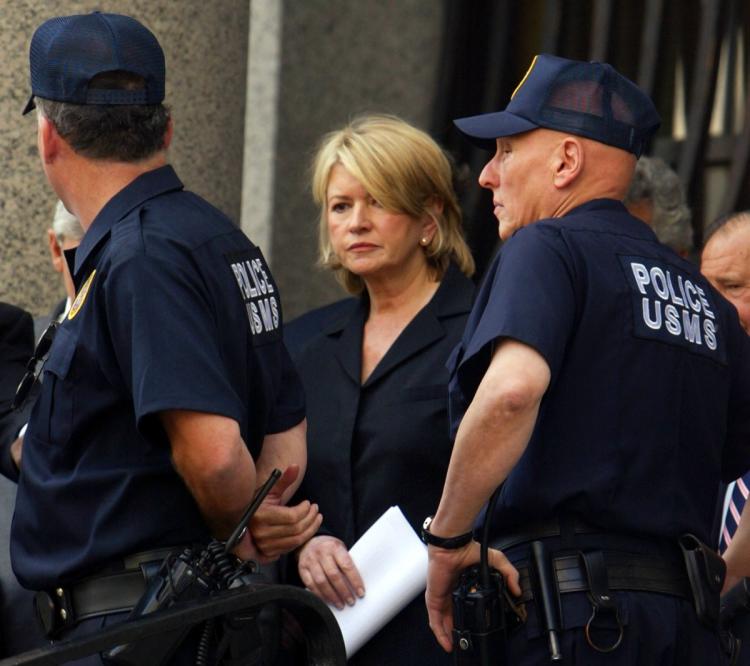