You Can Attend a Water Park and Other Amusements 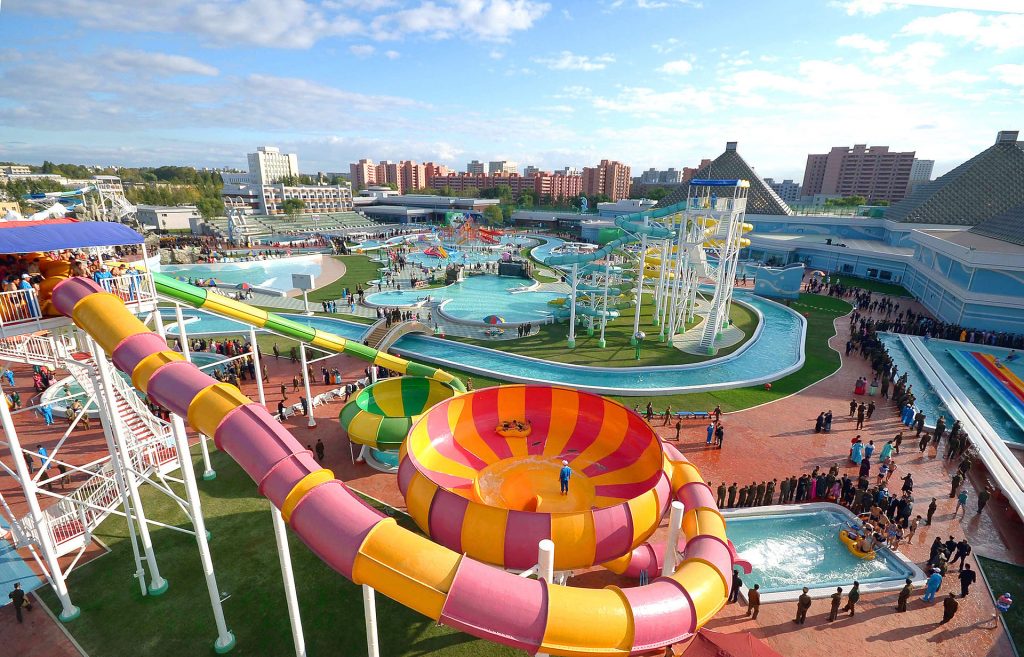 The Munsu water park was already opened in 2013, however there is a lot of secrecy around it. Apparently only “selected” citizens can attend it, who continuously express their loyalty to the “Wise Leader”. Of course the government denies it to the west, as they are trying to show an image of everyone being happy in the country and have a freedom of choice. 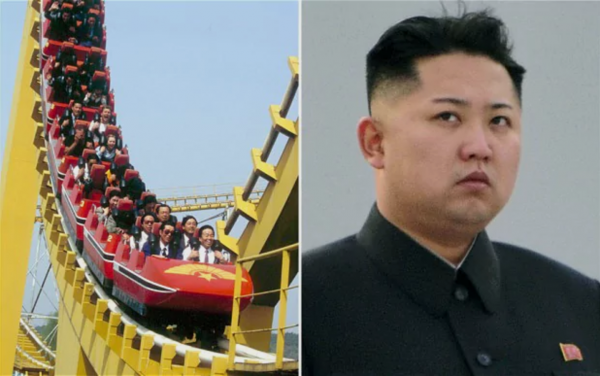 This Communist roller coaster is clearly not something that everyone would want to take a ride on. Reportedly, only diplomats and people close to the leader are allowed to use the amusement park’s facilities. 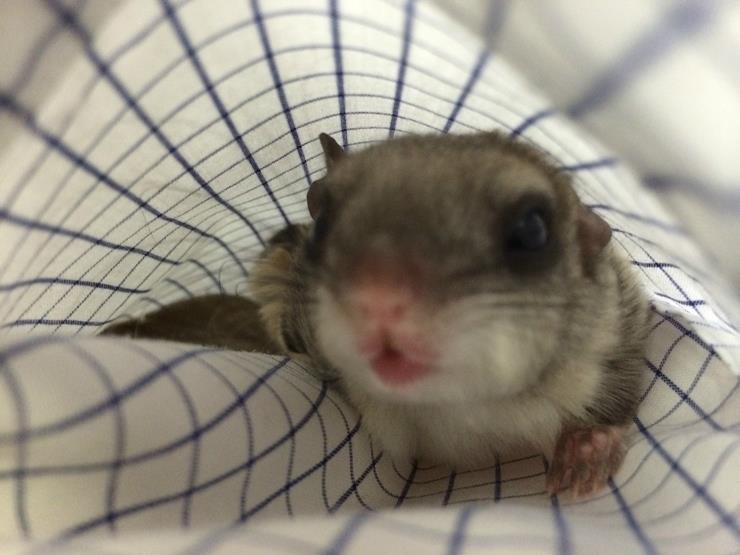 14 Distressing Pictures That Will Open Your Eyes